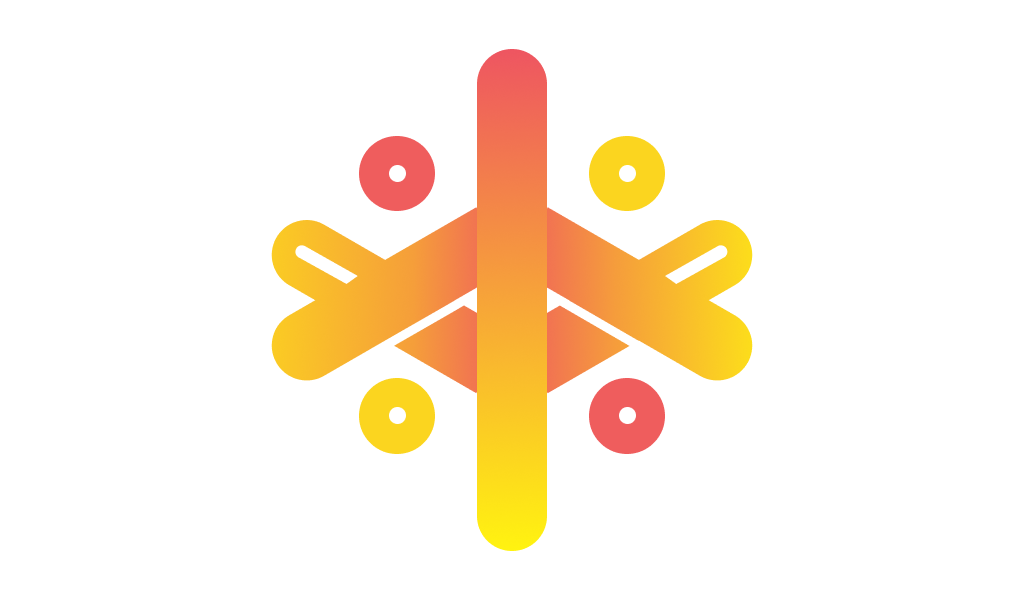 Nowadays the creation of mobile applications is becoming more and more popular with each passing day. According to the forecasts of the leading world analysts, the income in this sphere will already bring in more than 200 billion dollars by the beginning of 2023.

The icon for a mobile application is the first thing that users see before they decide to install a particular application on their smartphone. At this stage it is the icon of the application that can qualitatively distinguish your product from the offspring of numerous competitors.

Make a logo online at Turbologo.

What is a logo

The first thing a user gets to know before installing an application is its logo. Thanks to it, people have different associations and desires. From the first seconds a logo should cause only positive emotions and catch the potential user’s visual attention.

First of all, the logo should be unique and not violate the copyright of another person. As for the color scheme, it should match the overall design of the application interface as much as possible. It is important that this element is fully compliant with all design standards. It should be created based on advice from leading designers of Apple and Android products.

It is worth keeping in mind that the logo of the mobile application will be visible on the main page of the store, as well as in the form of a small icon on the screen of the device itself. In these cases, the logo will be completely different sizes. Therefore, when creating it, you should try to make the picture as legible as possible, and the user does not have to wear glasses or squint.

The logo should be recognizable. All the visual components should be understandable, no matter what country or even continent a person wants to download it. In this case, the best example is the world-famous platform “YouTube”.

Uniqueness is above all

It should be understood that your logo will constantly compete with other icons for the attention of tens of thousands of users. How to make it unique:

The first thing to do is to study your competitors’ Logos. Well analyze the information obtained and do the opposite, giving it a twist;

Try to put your own special meaning into it, through different color combinations, bold solutions in terms of ornamentation and a variety of symbols.

A small number of letters

All of the most famous mobile applications tend to use 1-2 letters, and they are recognized by everyone. Therefore, it is not desirable that the icon contains the full name of the application. The first and last letters will be enough.

Correspondence of the logo to the functionality

All user interaction with the icon and the logo must be exactly the same. A good quality logo always displays the whole concept of the application, creates a coherent image as well as functionality. Logo:

Shows, the essence of the application;

Visible immediately even in the darkest and brightest themes;

Completely matches the color palette and design of the application.

Creating your own logo is not difficult, you can do it yourself thanks to the online designer “Turbologo”. Good luck!

Download The MP4mania Movies in hd without facing any trouble 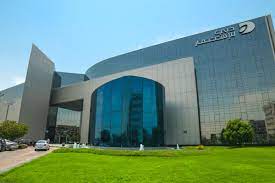 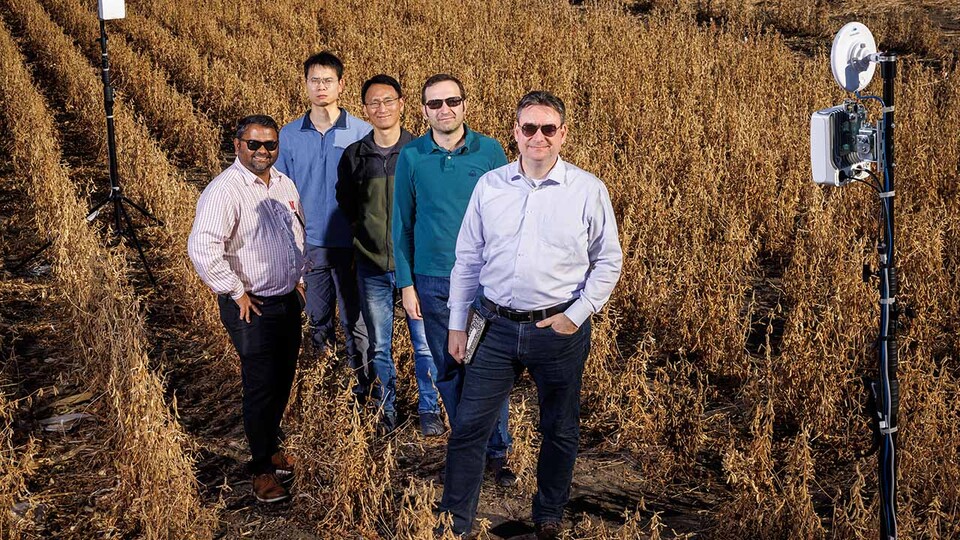 But maximizing agricultural technology’s potential hinges on a tool that most fields lack: high-speed internet connectivity.

An interdisciplinary Nebraska research team, led by computer engineer Mehmet Can Vuran, is trying to change that fact. The team includes Shuai Nie, Qiang Liu, Christos Argyropoulos, Yufeng Ge and Santosh Pitla. With a three-year, $1 million grant from the National Science Foundation, the team is designing a next-generation wireless network for agricultural fields that would catalyze an array of digital farming technologies and buoy the businesses of countless farmers. Currently, at least two-thirds of farmers say they lack sufficient internet connectivity to run their operations, and 25% of U.S. farms do not have internet at all.

“We have started to redesign the wireless network according to the constraints and requirements of agricultural fields,” said Vuran, Jensen Chair and professor of computing. “Right now, the best farmers and researchers can do is grab wireless technologies from whatever is available in nearby urban environments. They try to use Wi-Fi or existing cellular connections, which were not designed for the field. This is like trying to fit a square peg into a round hole.”

Additionally, agricultural fields are subjected to harsh environmental and weather conditions that can interrupt wireless connections. The type of crop, its stage of growth and even a plant’s moisture content can also affect signals. Vuran’s group is devising a wireless architecture called Field-Nets to address these challenges.

A cornerstone of their approach is deployment of millimeter wave technology on farms. This technology, increasingly used to support 5G connections in urban areas, sends signals on a bandwidth of the radio-frequency spectrum that is not overcrowded. Plentiful bandwidth means signal transmission is fast, at gigabits per second, with minimal disruption.

Last summer, Vuran’s group conducted some of the first-ever experiments of millimeter wave technology in agricultural fields. These studies showed how easily corn and soybean growth can impact these delicate, high-frequency signals, whose wavelength size is just millimeters long. The resulting datasets are publicly available to help other researchers and practitioners. With the NSF funding, Vuran’s team will develop the computer processing abilities and complex algorithms necessary to support robust and reliable connections.

Another key strategy of Field-Nets is edge computing: a type of networking architecture that shifts computation and data storage closer to the data sources. Because rural environments lack what’s called backhaul — the high-speed connections between a remote site and the core network — cloud computing is a challenge. This is problematic because in the future, precision farming devices are likely to generate as much data as a typical city environment.

Vuran’s solution is to push processing to the “edge” of the network, which in this case means moving it to the farm. When a farm’s robots, sensors and other devices produce data streams, they will be processed and stored on-site, protecting farmers’ data privacy.

The team is also ensuring the Field-Nets infrastructure only uses the spectrum when and where it’s needed. Although there is currently abundant spectrum available in rural areas, this will change as digital farming gains momentum. A crowded spectrum could thwart rural residents’ ability to use the internet – creating a digital divide between farms and the towns next door.

The project advances Vuran’s longer-term research mission, which is to bridge the original digital divide: the gap between urban and rural areas. Of the 24 million Americans who lack high-speed internet, 80% live in rural areas. As society increasingly relies on digital tools, the gap in internet access exacerbates gaps in prosperity, education, health care and more.

The work represents an increasingly important merger between computing and agriculture. To maintain its position at the forefront of ag innovation, Husker researchers are prioritizing enhanced partnerships between these two disciplines.

“Computer scientists and agricultural engineers will have to work together more and more, and this is one of the first funded projects representing this joining of hands,” said Pitla, associate professor of biological systems engineering.

Pitla, an expert in agricultural robotics, has been developing small autonomous robots that plant seeds and apply fertilizers since he joined the university in 2014. Although the technology can work without connectivity, a reliable wireless infrastructure would unleash the robots’ full potential: They could communicate with each other or summon a drone for a supply refill.

“Connectivity solutions could really amplify what we do and catalyze and facilitate a lot of things, especially with logistics and operational efficiency,” he said.

The project includes partnerships with members of Nebraska’s agricultural community, farmers and industry members, and will enable Husker students to train in a highly interdisciplinary environment.