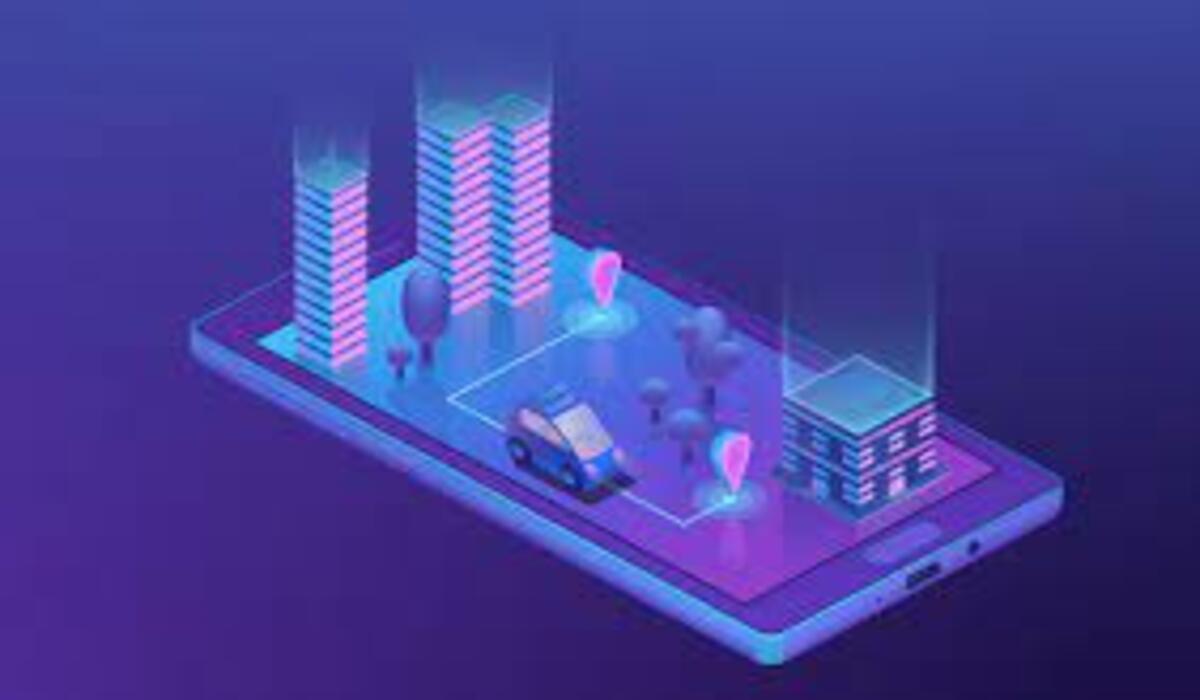 AR and VR technologies have shown positive reception in education, tourism, the gaming industry, and digital marketing. This article presents examples of successful integration of augmented and virtual reality applications that have improved business processes.

What are AR and VR technologies?

AR or Augmented Reality is a technology that complements the real world with three-dimensional elements. Technology allows you to see what in real life is impossible to show or too difficult to implement. Augmented reality is developed in applications and used on mobile devices, computers or AR glasses.

VR or Virtual Reality is a technology that allows the user to immerse themselves in an artificial three-dimensional environment and interact with it using glasses or a helmet, controllers or suits, gloves with tactile feedback.

What is the difference between AR and VR?

Virtual and augmented reality are similar concepts at first glance. However, they have fundamental differences: VR creates new three-dimensional spaces for the complete immersion of the user. AR adds new elements to the real world.

A good example of using augmented reality is the popular Pokemon GO game in 2016-2017. The characters of the game – Pokemons, which must be caught, were naturally fit into the real environment. The numbers show that by August 2019, the number of downloads of the game exceeded 1 billion.

AR and VR glasses are presented in the product line of Google, Samsung and other companies. And if in the early years the devices were inaccessible, then today they cost no more than a smartphone.

Applications of augmented and virtual reality

The areas of application of AR and VR applications are quite wide, and every year it only gets bigger. The educational, medical, industrial, advertising, gaming sectors have already adopted both technologies.

AR and VR technologies are used in:

Full immersion in the gameplay is achieved through a realistic virtual environment, 3600 view and game control using joysticks that simulate hand movements. The person feels like a character in the game.

Examples of the best VR applications:

Fortnite. The first successful case was a concert by DJ Marshmello in the game Fortnite, which took place in 2019. 10 million people attended the virtual concert while  being at home.

Thomas Cook. Thomas Cook travel company provides customers with the opportunity to go on a virtual tour using a virtual reality application and evaluate the benefits of the upcoming trip.

NASA uses virtual reality to train future astronauts. VR simulators create the effect of presence and help a person prepare for space flight. There is also a simulator for walking on the surface of Mars, allowing astronauts to get used to the sight of the red planet.

snowworld. The game was created specifically for burn patients, and as a result, it helps a person to distract from pain. Studies have shown a 20% reduction in pain levels in patients.

Well-known examples of the use of AR are demonstrated by global giant companies Snapchat and Instagram. Both applications are among the most installed on smartphones over the past 3 years, the functionality of which is related to the processing and publication of photos.

Snapchat. In 2018, the company announced the launch of a service for finding products they liked using AR. The project was planned for collaboration with Amazon. The platform is based on the search for items scanned with a smartphone camera in stores.

Instagram. Popular masks on Instagram are a clear example of augmented reality technology in action. AR masks help to add new details to the world around, are used for retouching stories and live broadcasts. According to statistics, more than 500 million people view Instagram Stories every day. The use of branded masks is an opportunity to attract new customers.

IKEA. The IKEA Place store app is another successful practical case for augmented reality. The AR application allows you to “try on” new furniture in the interior. The application has already been installed by more than 1,000,000 people.

Why is it worth ordering the development of AR and VR applications?

The presented examples demonstrate solutions that can be implemented using VR and AR technologies. If you also have a desire to create unique advertising campaigns, effectively present products and attract new customers, create an exciting quest or a tourist historical tour, you can order the development of AR and VR applications from Big Dream Lab. We will help you in creating a product from scratch – from competitor analysis to product testing and further promotion.

Related Topics:AR AND VRDEVELOPMENT OF AR AND VR APPS. SUCCESSFUL APPLICATIONS OF AR AND VR IN BUSINESS
Up Next

What is VPS Server? All You Need to Know About VPS

Resources to Improve Your Tech Company